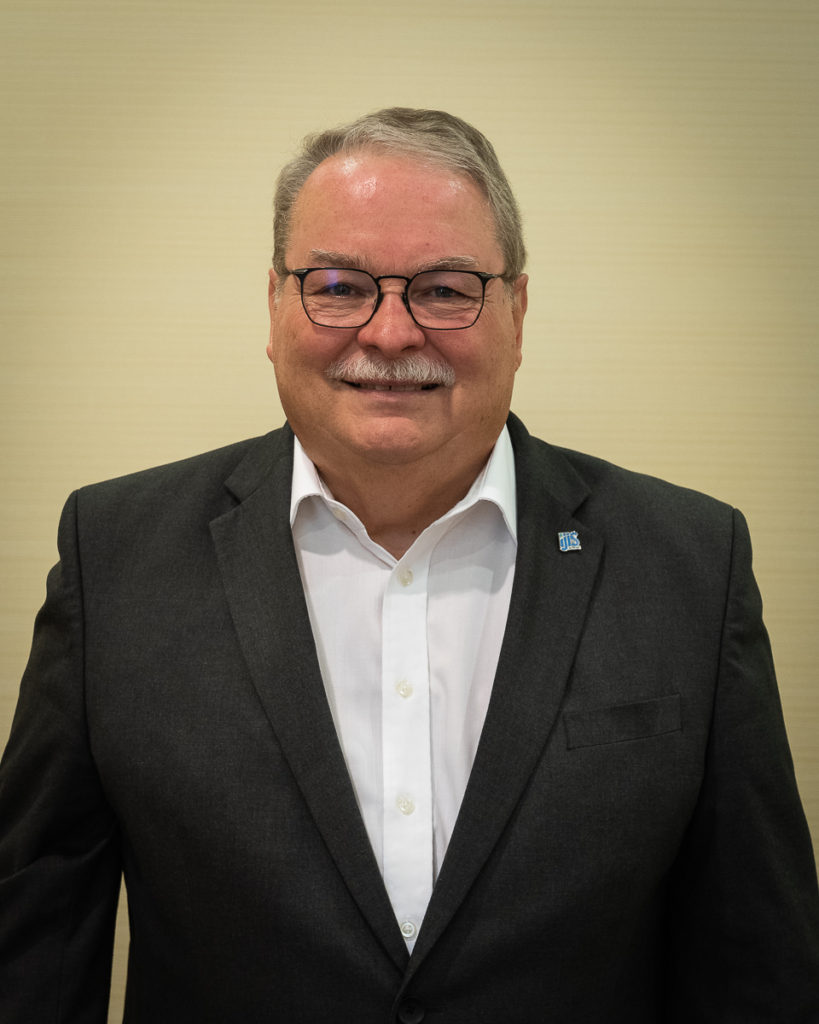 Previously, Bob worked as a principal at the Criminal Justice Institute and as Associate Director of the Association of State Correctional Administrators leading consulting efforts for state and local correctional healthcare services, substance use program design and implementation, reentry and corrections staffing studies. Prior to joining CJI/ASCA, Mr. May was a Principal at JBS International where he was Director of Criminal Justice Projects directing the BJA Residential Substance Abuse Treatment Program for State Prisoners (RSAT) and the Criminal Justice Treatment Networks projects for the Center for Substance Abuse Treatment (CSAT). He previously served as Executive Director of National Treatment Accountability for Safer Communities (TASC) where he partnered with American University to provide the first Drug Court Resource Center and the first National Drug Court Symposium.

Bob spent 12 years in state and county law enforcement serving as police lieutenant and chief criminal investigator. In 1984, Bob was appointed to the 138th Session of the FBI National Academy in Quantico, VA where he graduated with a 4.0 GPA. In 1986 he was awarded the Outstanding Service in Public Safety Award from then Maryland Governor Harry Hughes.